With ever-increasing globalization, international trade has been branching out expanding itself to all parts of the world. The transfer of goods, services and value depends on communication flow and logistics and are therefore a vital part of our consumer-driven world today. With the aforementioned expansion, and the growing needs of the logistics industry, more efficient methods are in demand to ensure effective value transfer and service delivery.

Developments within such technology are constantly being made. One such development is evident with Blockchain, whose technology has introduced ease of transparency and is likely to enhance transfer process accountability- especially with its tools of efficient tracking and other such things.

So, what makes Blockchain so special? Well, Blockchain’s website states:

“We are on a mission to build a more open, accessible, and fair financial future, one piece of software at a time. Our technology is revolutionizing the financial services industry by empowering millions across the globe to authenticate and transact immediately and without costly intermediaries.”

Aleksandar Matanovic, a Blockchain professional, stated in an interview with Cointelegraph that this technology would indeed work as a tool to improve processes – while disclosing that he does not see Blockchain primarily as a tool to increase efficiency rather one that increases transparency. For one, it will make systems self-sufficient with the exclusion of intermediaries, like banks. Moreover, Blockchain will protect connected devices revolving around the Internet of Everything (IoE) through advanced encryption, distributed ledgers, the aforementioned exclusion of intermediaries and smart-contracts.

As a result, it is likely that Blockchain becomes the prime way to avoid issues of corruption, theft, premium-fees, tracking and other such things. This has the potential to save the international trade industry more than fifty billion dollars per year in just its initial stage. In the case where Blockchain technology really takes off, the project has the potential to save the logistics industry billions of more dollars each year.

Through enabling effective tracking, Blockchain facilitates accountability. The issue associated with the chain of custody can be best illustrated by the example given by Christopher Bates, the COO of BitLand, who used the example of a car’s history:

“It is pretty important to know if a car has been in a major accident and has frame/structural damage, he says. “If there was an immutable accessible record that kept track of the car history, there would be no way a car salesman could sell a car that had been extremely damaged.”

Bates elaborates on the issues linked with land ownership; land can be double or triple sold, enabling land to be sold to multiple people with only one sale being legitimate. Hence, in cases where land titles are only tracked by one person, the proper chain of custody is unattainable, creating opportunities for manipulation of ownership records.

Therefore, by maintaining an immaculate record of chain of custody, these issues are altogether eliminated. This maintenance of a record exposes deleterious actors due to the transparency of the system. 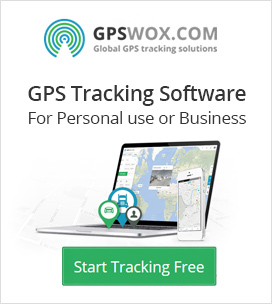 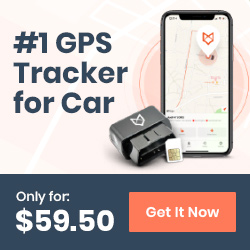